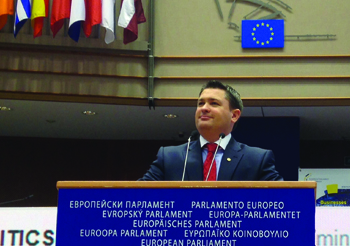 The Employment, Workplace & Skills Council supports the work of the Public Affairs staff in Chambers Ireland. The Council’s functions are to update Chambers Ireland staff on issues relevant to employment and skills which will play a vital part in developing and agreeing policies and to assist in the formation of policy by contributing to government consultations and working groups on specific policies and outputs relating to employment and skills.

Karl represented Chambers Ireland in Brussels at the European Parliament of Enterprises (EPE) on 16th October 2014. The EPE provided delegates from 45 European countries, with an opportunity to debate the issues which face companies across the continent. The debate focused on four core areas; Internationalisation, Skills, Energy and Finance.

As Ireland’s spokesperson on skills, Karl had the opportunity to present to some of the most influential and political figures in Europe. Karl’s core message was focused on how apprenticeships can play a fundamental role in solving the youth unemployment epidemic, which has become the cause of great concern across Europe. 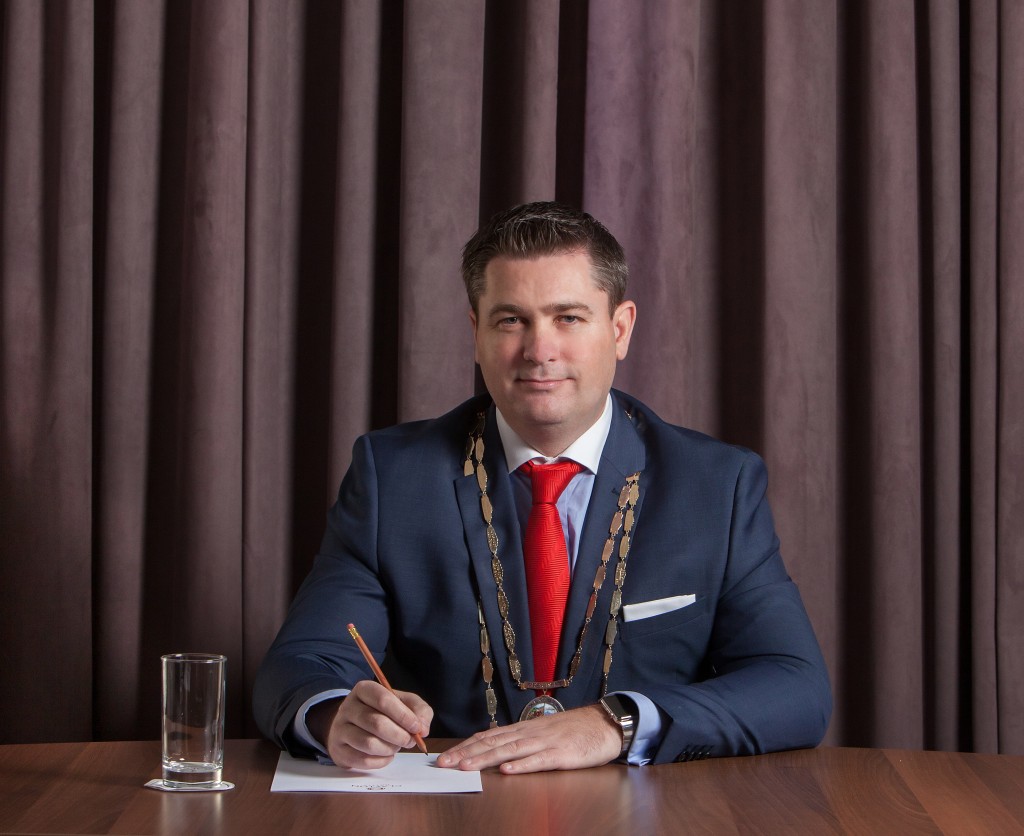 Karl is the current Vice President of Wexford Chamber of Commerce.

Wexford Chamber promotes the economic and social development of the Wexford business community. The Chamber is focused on putting Wexford on the national agenda, supporting the SME sector and helping Wexford businesses on the pathway to growth and profitability. This is achieved by facilitating over 70 member events per annum, which includes the annual Wexford Business Awards, the Wexford Business Expo and the Love Fashion, Love Wexford event.

Karl joined the board of Wexford Chamber in 2010 and plays an active role in contributing to the continued growth of the Chamber by organising and chairing B2B networking events, innovating the annual Wexford Business Expo and assisting in the creation of strategic plans.

Karl is responsible for organising the annual Wexford Business Expo. The South East’s largest business expo attracted over 1,000 attendees and supported over 100 exhibitors. Karl continues to innovate this event each year by adding features such as the Angels Den, The Midas Touch, Speed Networking, Business Connections Wall, Interactive Workshops and Meet the Buyer.

Karl served as President of Wexford Chamber from December 2015 – December 2017. During his tenure, Karl supported the Chamber CEO with implementing their ambitious business strategy for the Chamber, which was focused on attracting growing retailers to Wexford Town, securing Purple Flag accreditation for Wexford Town, attracting Foreign Direct Investment into County Wexford and tackling the issue of access to credit for SME’s.

In December 2018, Karl was re-elected as Vice President of Wexford Chamber. Working alongside the current President, Graham Scallan, the priorities for 2019 include lobbying all relevant stakeholders for Government funding to facilitate the deepening of Rosslare Europort, preparing for Brexit by developing trade links with Belgium and France, along with finalising the negotiations regarding the amalgamation of Wexford, New Ross and Gorey Chambers.