Karl is acutely aware of the challenges that face both schools and not for profit organisations with raising funds. In this regard, Karl facilitates fundraisers in the Bricks 4 Kidz Creativity Centre in Wexford town. 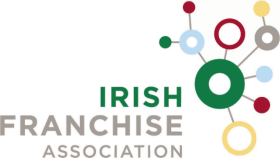 The Irish Franchise Association is the national self-regulatory body for the Irish franchise sector, with a standards based approach to its membership. Karl is an director of the Irish Franchise Association. Along with the board, Karl has a keen interest in developing the profile of the franchise sector in Ireland, through delivering franchising seminars and roadshows throughout the country. As an advocate for franchising, Karl believes that franchising is a low risk route in self-employment, where you are in business for yourself, but not by yourself. 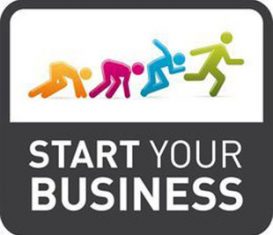 Start Your Own Business Programmes

Start Your Own Business Programmes are delivered through Local Enterprise Offices and Local Development Companies, to provide start-up entrepreneurs with the necessary skills to manage and grow their own businesses. Karl is a regular guest speaker at Start Your Own Business programmes throughout the South East, where he shares his captivating experience of growing successful businesses.

In 2013, Karl was invited to become a member of the Rotary Club of Wexford. In his role as Chairman of the Rotary’s Youth Development Council, Karl co-ordinates the Youth Leadership Development competition, a role which he has received a coveted Paul Harris Fellowship Award for. Hundreds of 4th and 5th year students take part each year in this competition, which takes the form of local heats, followed by a regional final, where the winners travel to European Parliament, the Dail and Stormont.

In June 2019, Karl was elected as the President of the Rotary Club of Wexford. During his Presidency, he invited the leaders of local charities and community organisations to speak to Rotarians. He quickly identified a common challenge that these organisations were experiencing – a shortage of volunteers. With the support of club members, Karl organised ‘Volunteer Expo Wexford’ in The Talbot Hotel in Wexford in January 2020,where over 500 prospective volunteers had the opportunity to engage with 50 volunteer led organisations.

Given its success, the feedback about the Expo was unanimous from both attendees and exhibitors – the need to hold this event annually, which The Rotary Club of Wexford agreed to do. 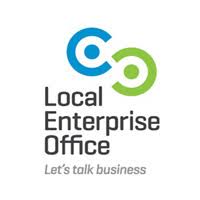 Since November 2018, Karl has been a member of the ‘Wexford Local Enterprise Office’ Grants Evaluation & Approvals Committee (EVAC). The purpose of this Committee is to evaluate all projects which are being considered for financial support by Wexford LEO, in line with the Financial Instruments provided to them by Enterprise Ireland. In line with national Enterprise Policy, funding is primarily provided for businesses which are manufacturing and/or internationally traded services with demonstrable potential to export. This has been a very tangible and practical way for Karl to support local SMEs.