The Paul Harris Fellowship Award is one of the highest honours Rotary can bestow upon a person. Recipients are Rotarians who in recognition of their outstanding contributions, exemplify the highest ideal in Rotary in placing service above self.

When presented with the award, Karl spoke of his delight and honour at being selected for this accolade and stated that he was humbled to join the Paul Harris Fellowship alumni. 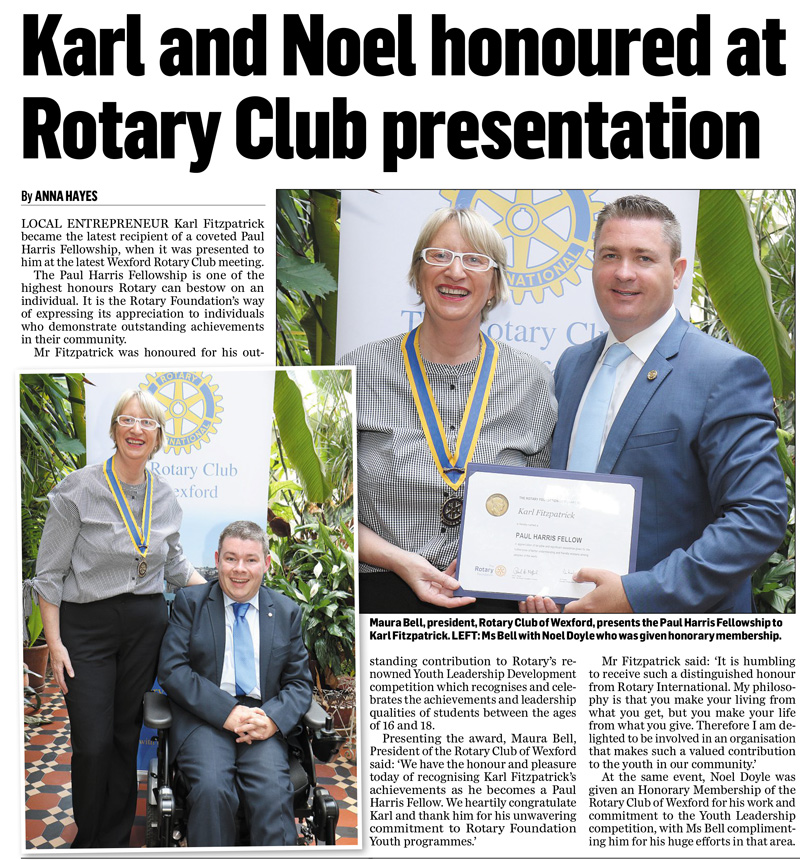 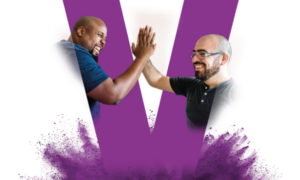 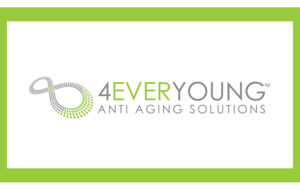 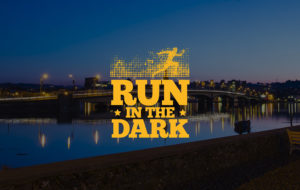 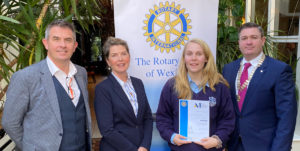 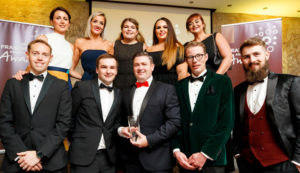 July 5, 2018
We use cookies to ensure that we give you the best experience on our website. If you continue to use this site we will assume that you are happy with it.OkPrivacy policy